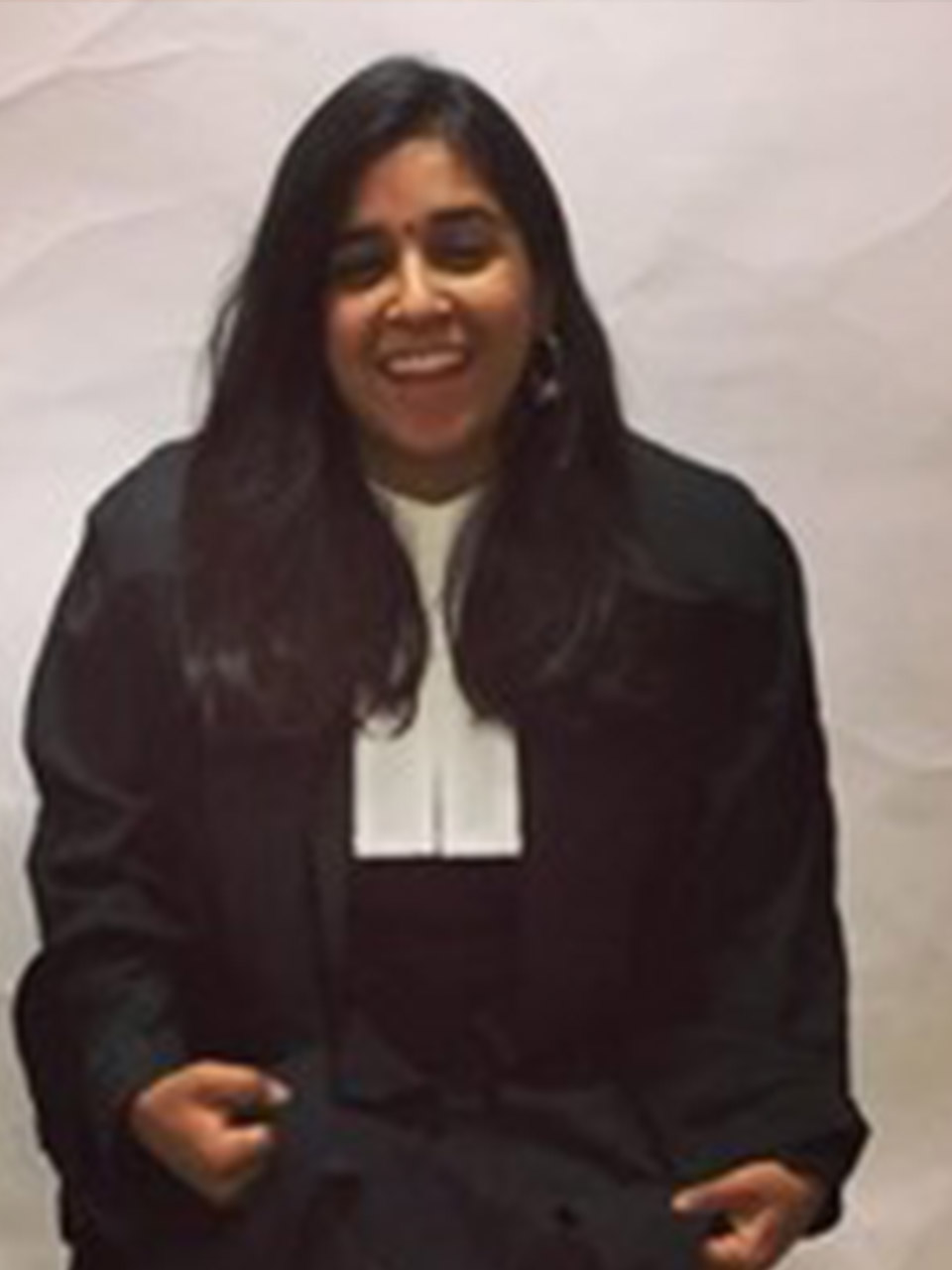 Urvika Suri was enrolled as an advocate in 2011 and holds a honors degree in law from Amity Law School, Guru Gobind Singh Indraprastha University in New Delhi.

Prior to joining PSA in March 2019, she has worked with three reputable firms. She started her career at Suri & Company, where she was a part of their core litigation team focusing on general civil litigation. Thereafter, she worked with Singhania and Partners as part of the dispute resolution team with a focus on arbitrations and commercial litigation and then with Bharucha & Partners. With 10 years’ experience behind her, Urvika has independently handled and argued various types of suits, petitions, criminal complaints, writs in High Courts. Apart from handling the entire gamut of trial litigation, she appears regularly before various courts, both original and appellate side. These include district and high courts within and outside Delhi, arbitral tribunals and Supreme Court of India. Additionally, she is seasoned in certain special courts covering administrative law (Central Administrative Tribunal); consumer, (district forums, state and national commission); debt recovery (DRT and DRAT); insolvency (NCLT and NCLAT); and telecom matters (TDSAT). She has also conducted inquiries as an external member of the Internal Complaints Committee constituted under “The Sexual Harassment of Women at Workplace (Prevention, Prohibition and Redressal) Act, 2013”.

In the course of her litigation practice she has represented managements of companies, individuals, conducted trials across a spectrum of industries, including aviation, banking, finance, freight-forwarding, heavy-duty equipment manufacturing, imaging and electronics, publishing, real-estate and transport. In some cases, she has also acted as an in-house resource for clients as the lead and coordinated with counsels across multiple cities pan-India, managed and tracked development in the cases.

We are using cookies to give you the best experience. You can find out more about which cookies we are using or switch them off in privacy settings.
AcceptPrivacy Settings

The Bar Council of India restricts advocates from maintaining a website as a source of advertising. This site contains general information for informative purposes only. The reader should not consider / construe information on this site to be an invitation for any attorney-client relationship.

I Agree I Disagree